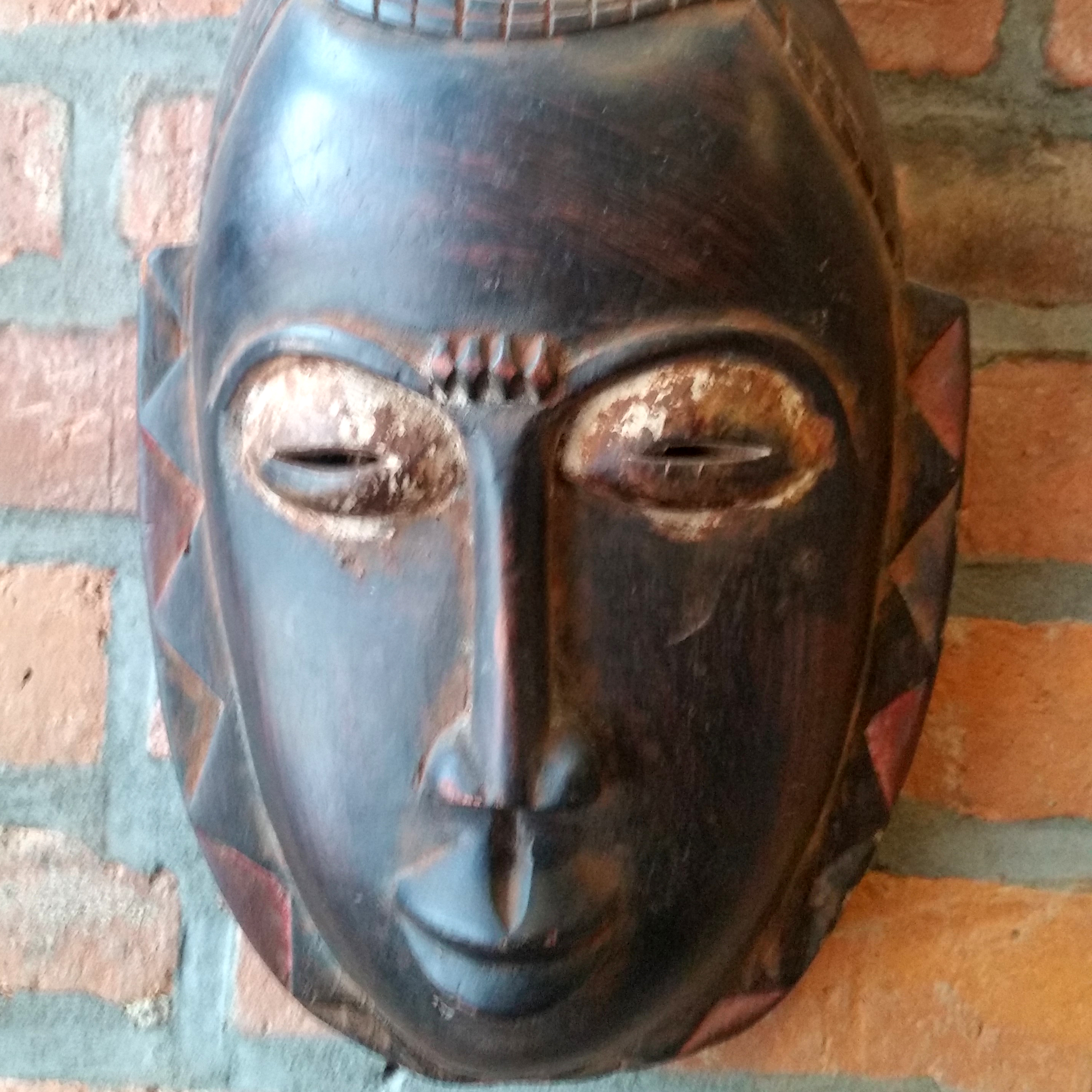 Carl Howard, the unconscionable host of your one true SPACE PATROL, has a disturbingly long and checkered history with alternative music and media. In the 1980s he published a magazine dedicated to commercially unviable bands and composers called ARTITUDE, and operated the audiofile Tapes (aT) label and distribution network for fifteen years.

While active in a variety of bands involving various forms of unconventional electronic music, Carl’s distinctly unfortunate presence began to infest the ranks of Luxuriamusic.com’s devoted audience shortly after its premiere in 2000, all the while scheming, scheming, scheming. That’s how he (working with Florida’s maniacal Katherine Harris) stole the 2001 election for “Male Chatter of the Year,” when others were clearly more worthy. The result of Carl’s most nefarious of machinations, your o¬ne true SPACE PATROL, is little more than a crass usurpation of truly original and beloved Luxuria programs by the distinguished likes of The Millionaire, Eric Bonerz, Jack Diamond and Strike. Tune in each Sunday at 11 am PST/2 pm EST during the very Apex of Premium Level Brunch® itself, for SPACE PATROL-sized helpings of free-range production library funk, Bollywood sleaze, New Wave and Post-Punk chestnuts, Eurasian and Anatoli rock, monuments of 1970s Afrobeat, Cumbia, Japanese GS Sound, forgotten American R&B/Soul/Funk mastery, and even occasional tastes of things that totally fail to suck!

Philosophy of my radio show: Your hips will cease their non-undulations as they receive the international vibe of Funk and Soul; Psych; Moog; classic Afrobeat; European Production Library, Yeye and Bollywood, thanks in no small measure to the awesome efforts of international reissue labels such as Vampi Soul, Ace Records, Barely Breaking Even (BBE), Guerssen, Analog Africa and Strut Records.

To derive maximum pleasure from my radio show: Enter the chatroom. Be prepared to discuss food, and not to make any sense.

When I’m not DJing I can be found: Wrong. I can’t be found. What a twisted and bizarre assertion. Holy cow.

Secret superpower I possess: Ability to have my CDs and DVDs stolen over and over again without even a hint of human intercession. 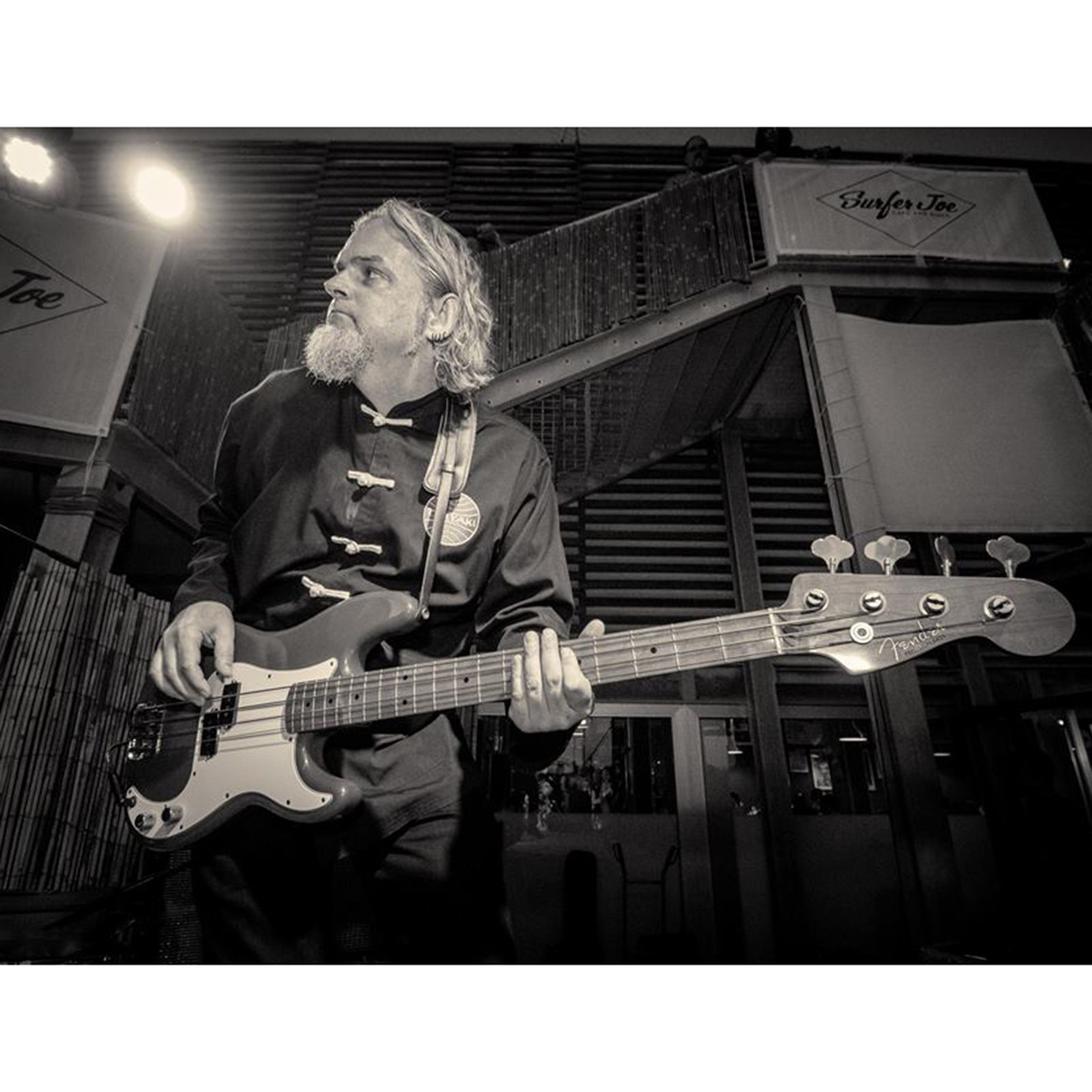 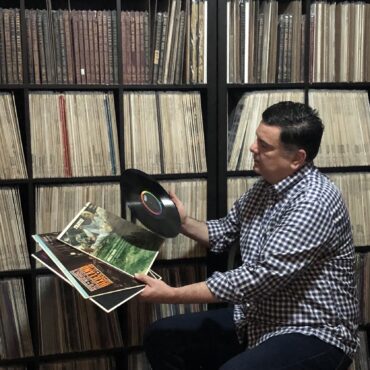