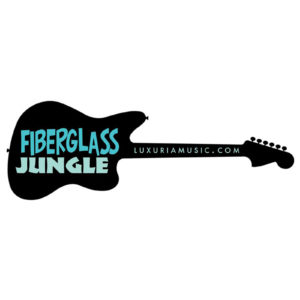 Jonpaul Balak is an internationally recognized Surf and Exotica bassist based in Venice, CA. He performs around the world with the “international Surf music ambassador” Surfer Joe (Lorenzo Valdambrini), is a member of the renowned modern Exotica septet The Tikiyaki Orchestra and their Surf-centric quartet Tikiyaki 5-0, and the highly influential Surf revival band Insect Surfers (“planet Earth’s longest running modern Surf band”). He has also performed with Surf icons Paul Johnson, John Blair, Randy Holden, Ivan Pongracic, and bands such as The Ghastly Ones, The Kilaueas, The Boardwalkers, Threesome and many others. He received his BA in Musicology from UCLA and is currently working on what will be the very first comprehensive book on the history of the Surf revival.

To present the very best in recordings that fall under the wide guitar-based “Surf Instrumental Music” umbrella. This base encompasses the “pre-surf” instrumental Rock n’ Roll tunes of the late 50s, the classic “First Wave” originators of the early 60s, the “Second Wave” bands of the late 70s and early 80s, the crossover, genre-blending bands of the 90s, the cutting-edge, description-defiant melting pot of current-day innovators, as well as a healthy dose of Spaghetti Western, international styles such as Japanese Eleki and Finnish Rautalanka, Surf-Guitar-based Exotica, Easy Listening, and Crime Jazz.

Eddie & the Showmen, The Bambi Molesters, The Astronauts, Surfer Joe, Jon & The Nightriders.

Don’t just listen to music as a secondary activity in the background, really focus on what you’re doing and direct your entire attention to truly listening closely. 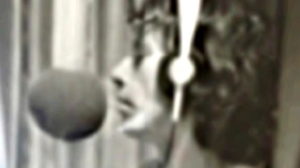 Mr. C was raised amid the street lamps and row houses of Philadelphia's Great Northeast, and then the near beyond, He gave up a budding basketball career and potentially lucrative venture in publishing to follow a calling.