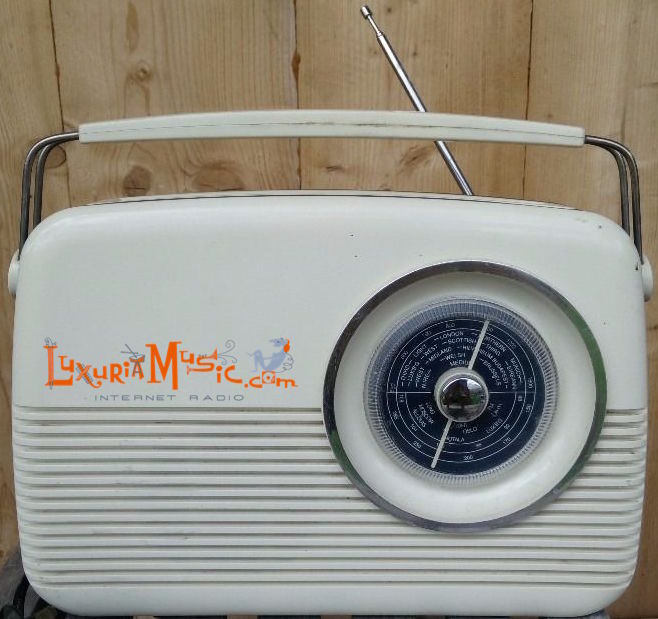 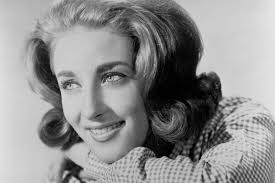 Join Sheryl Farber for Splendor in the Grass - two-hour love roller coaster of girl-pop power from the '60s and beyond, with side spins into bossa, boy guitar, psychedelia, garage, swooning soul, and anything else she is obsessed with at the moment.

Mr. C’s Soul Spectacular dishes out sweet soul, downhome sounds and funky stuff from the late 50s (Sam Cooke, Jackie Wilson) through the early 70s. Veteran music programmer, MrC is no stranger to schooled radio listeners, having spent years as a DJ on the groundbreaking free-form FM station, WBCN in Boston and as a writer for the Boston Phoenix, Rolling Stone, and Village Voice. Expect a cool and creative presentation in the spirit of the music, sometimes a little educational, but not overbearing or too "serious” mixed with some old soul station period ads and artist album spots. 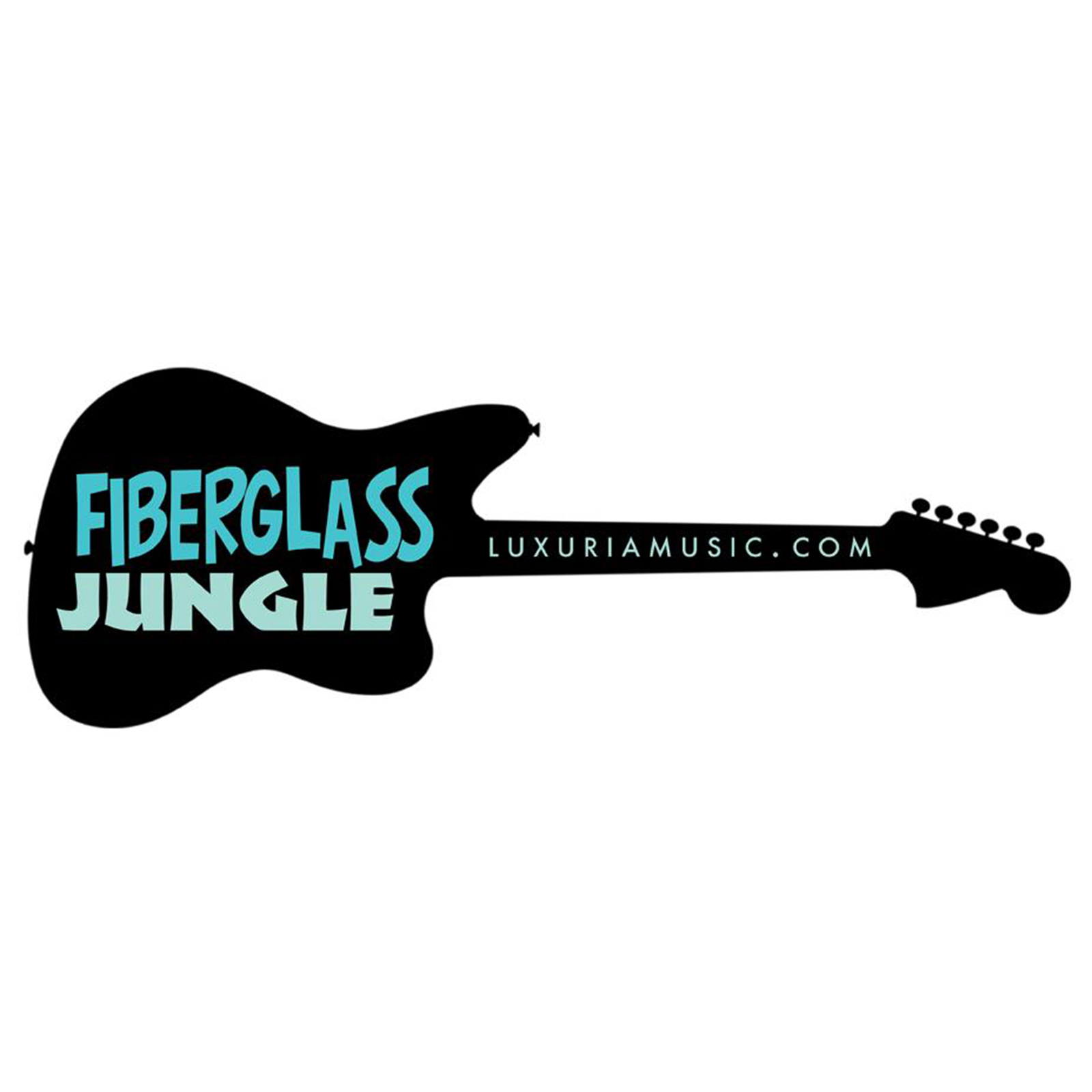 Fiberglass Jungle features the very best in Surf and similar guitar instrumentals from around the globe and across the eras, with an emphasis on the Surf revival. 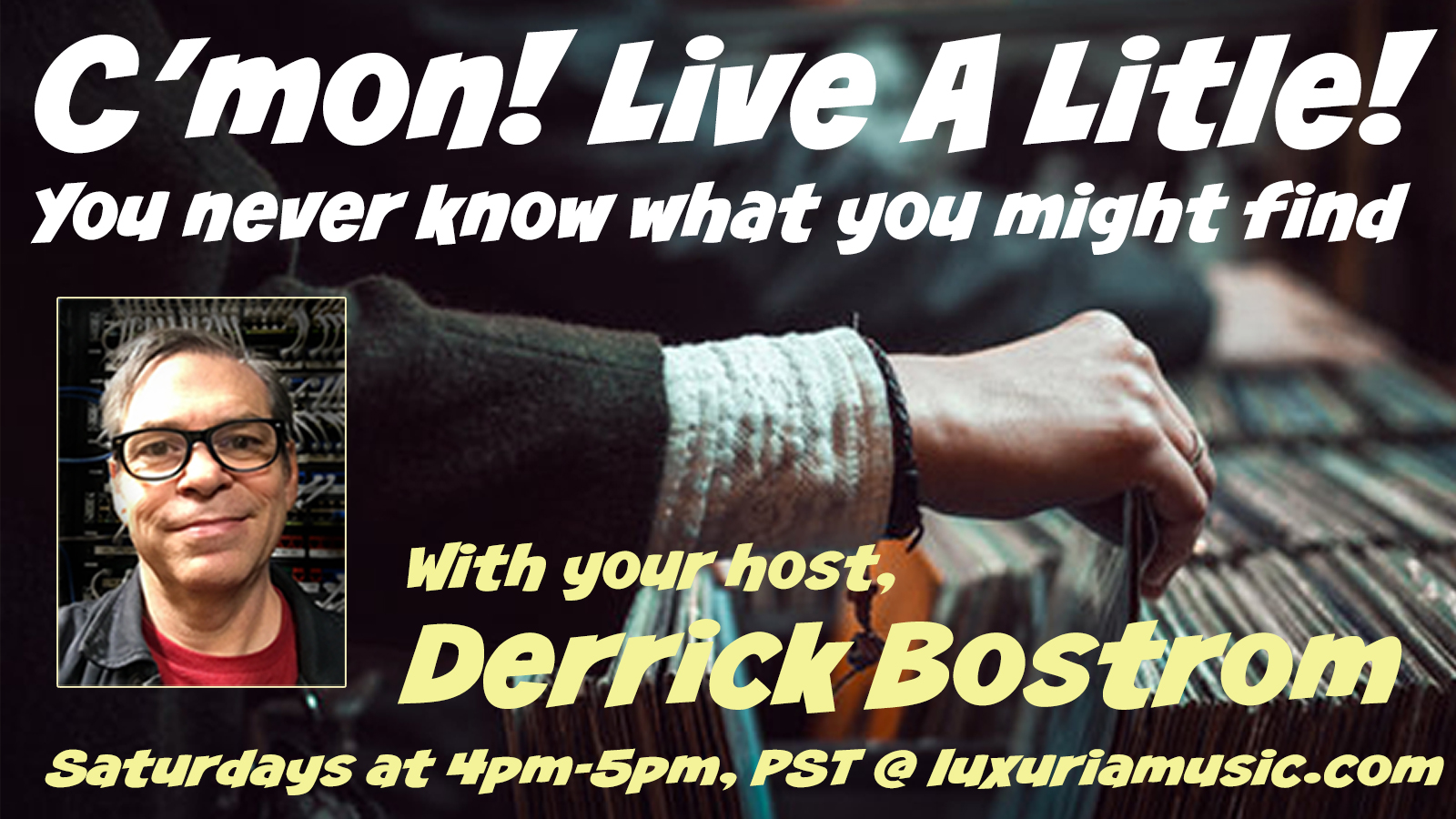 Every week on "C'mon! Live A Little," Bostrom unburdening himself of as many guilty pleasures from his collection as an hour can hold. 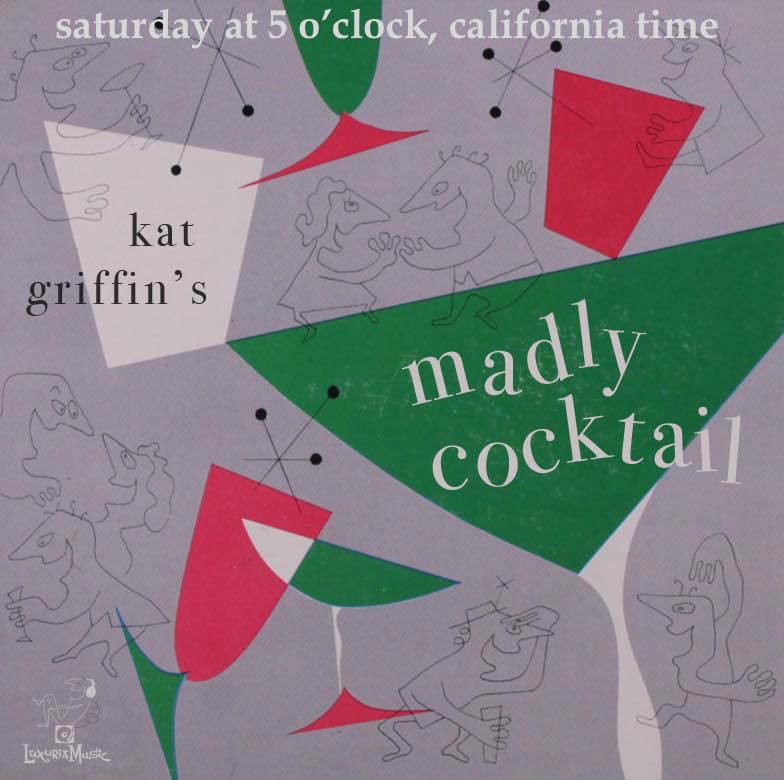 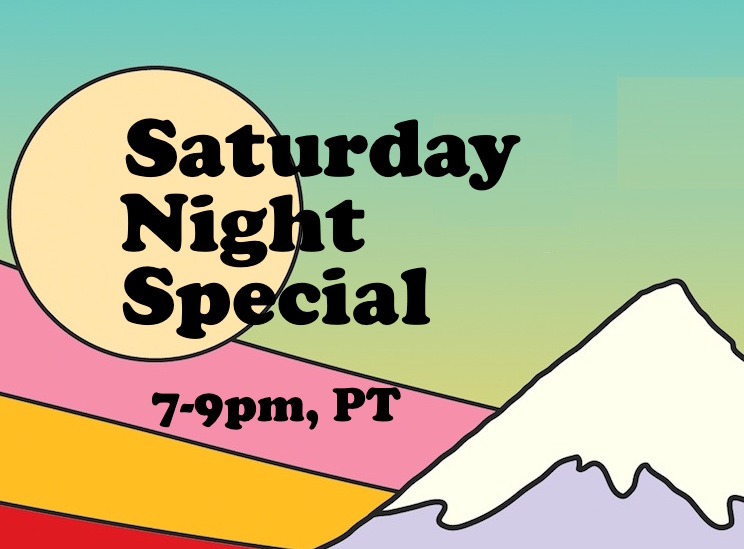 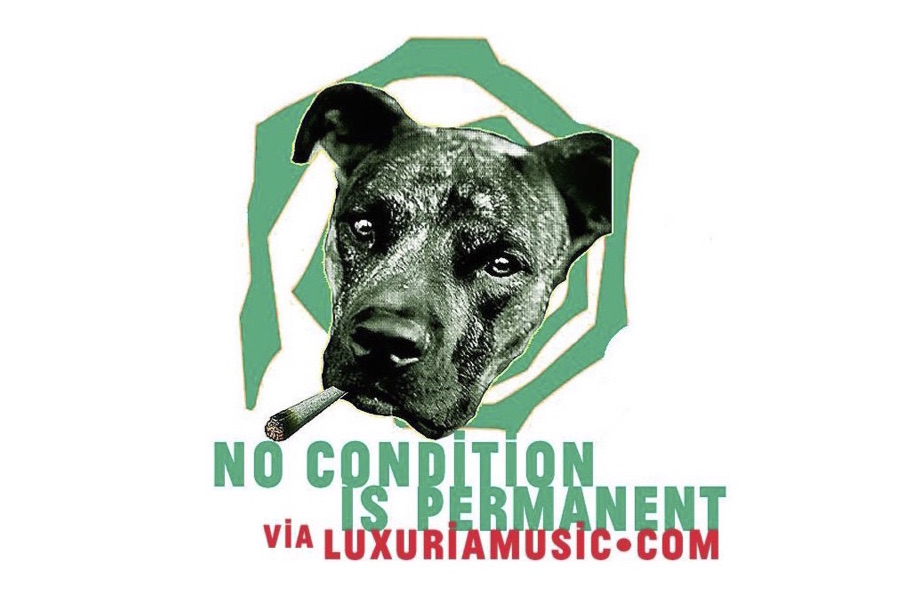 with Count Reeshard and Lee-Roy

The Time Of Useless Consciousness, beginning @ 9pm PST on Saturdays. The broadcast emanates each Saturday night from the Purple Bat Lounge, a frabjous place in a decidedly vorpal neighborhood, where our two DJ's play music about cars and girls and money and dope...for folks who like those sorts of things. Hear the sounds that have inspired miscreants of many lands: English mods; Jamaican rude boys; Tuareg rockers from the Sahara; impeccably dressed sapeurs from Zaîre; and the surfers, bikers, grifters, pimps, dealers and other forms of low life native to our own U.S.A.. Surf instrumentals and garage rock rub up against Turkish psychedelic bands, followed in hot pursuit by Congolese rumba, raunchy DJ toasting from Jamaican shanty towns, southeast Asian ‘shadow’ guitar bands and raw, proto-R’n’B singles from America’s chitlin circuit. So, pour the highly effective beverage, switch on the vaporizer and change your mind. You'll like it - it's BAD for you.