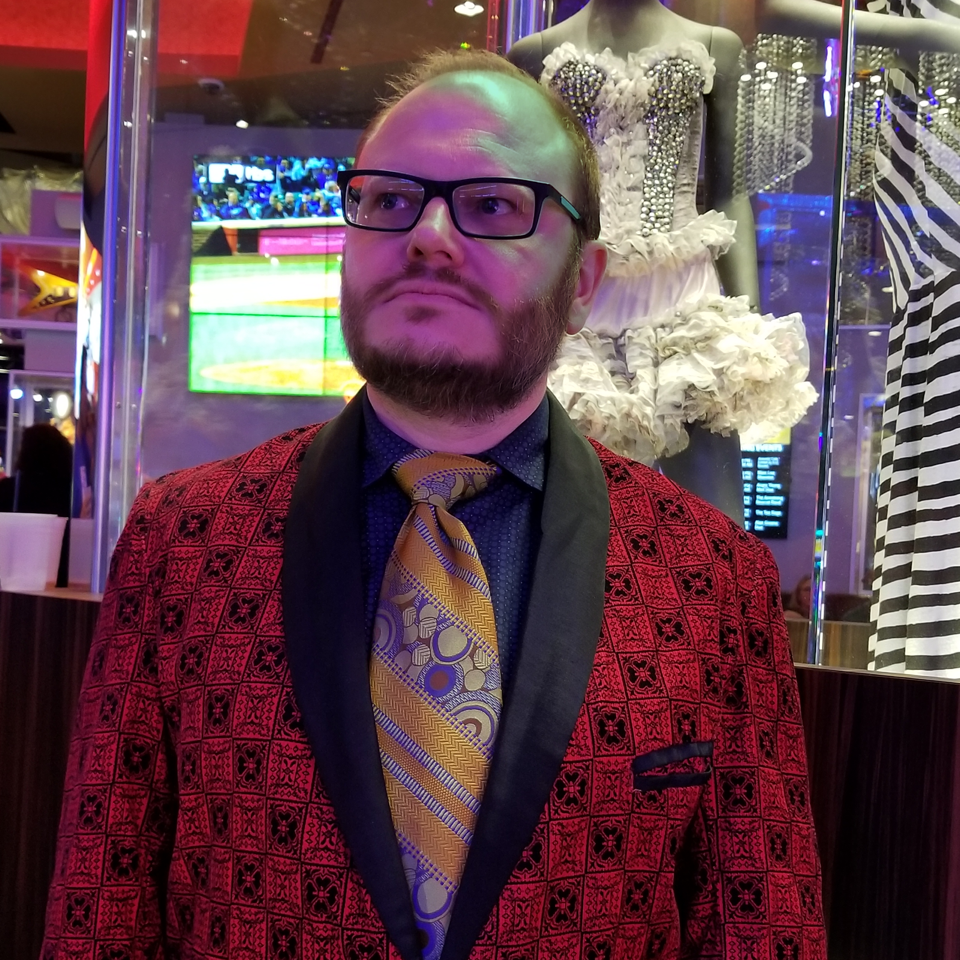 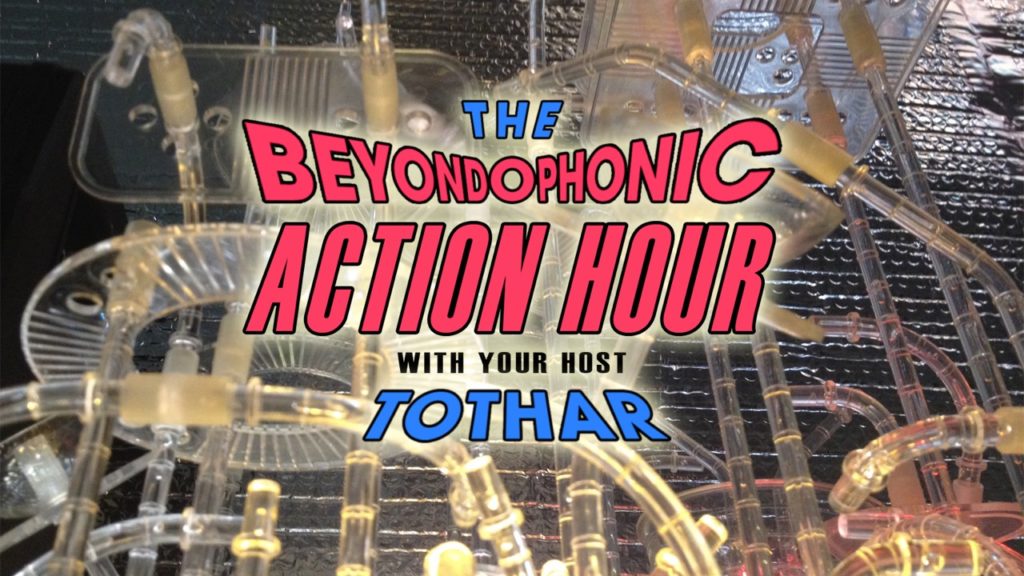 Beaming in from the planet of Akron, Ohio, Tothar has been amassing a diversity of records since his toddler days. As the story goes, Tothar learned to read from 45 labels, by matching favorite songs with particular letter combinations like “Shadows On My Wall – The Poppy Family.” Before hosting The Beyondophonic Action Hour on LuxuriaMusic, Tothar co-hosted The Beyondo Mondo Record Party, a freeform radio show on WAPS-FM in Akron from 1999-2008.