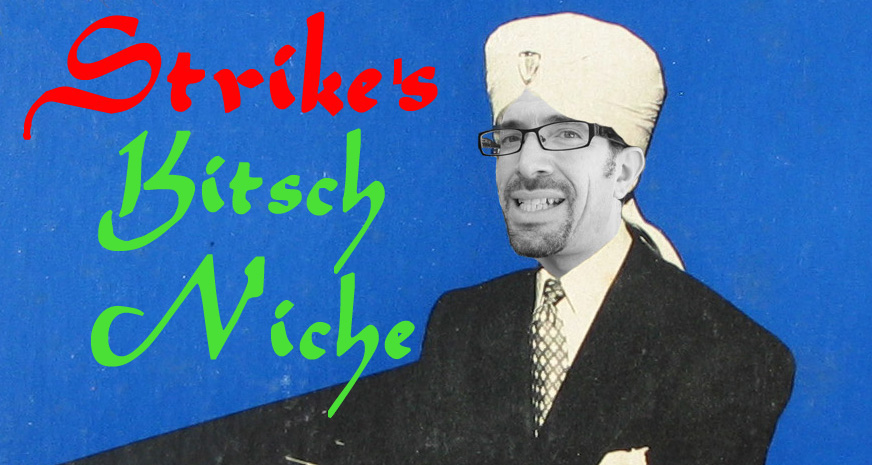 . . . throw in the world's largest collection of obscure music, mix them in a blender, serve cold over a big ol' hunk o' cheese, and what do you get? The longest running show on Luxuria. That's what.

Nobel Peace Prize laureate, advisor to 13 US presidents and scores of world leaders, holder of 476 patents, and People Magazine’s Sexiest Man Alive for the 5th year running. What more can you say about the host of Luxuriamusic’s longest-running program? 2 words: armed & dangerous.

Philosophy of my radio show:

Five artists LuxuriaMusic listeners will hear on my show:

To derive the maximum pleasure from my radio show:

When I’m not DJing I can be found:

The secret superpower I possess: