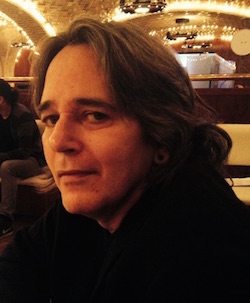 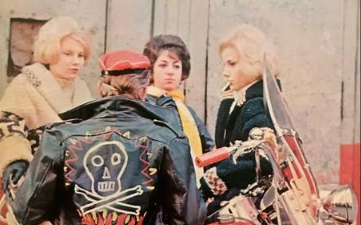 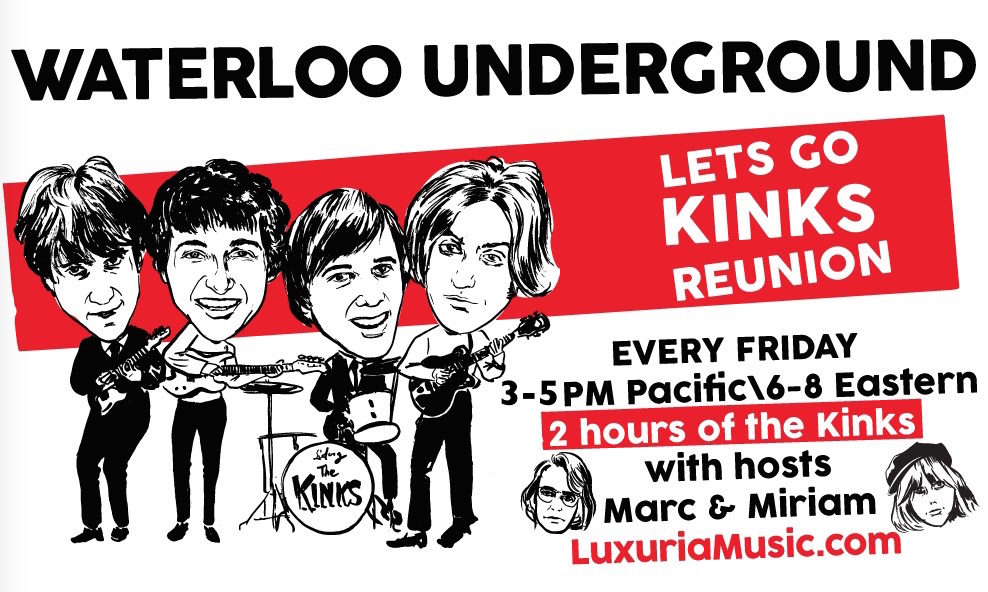 MARC MILLER has spent most of his life in and around music. He started buying records at age five. He’s a little older now and shows no signs of quitting. After managing record stores in high school and college, Marc landed a job at famed WBCN, Boston when he was 19. There he was the Music Director and a DJ in addition to being a producer. Marc left Boston to help put WXRK (K-Rock, New York) on the air for which he is still doing penance. There he was a DJ, Assistant Program Director, and morning show producer. After a few years he gratefully accepted an offer to help start up MUZE, a music database company where he stayed for 20 years. He and his records reside in an undisclosed location in New England.