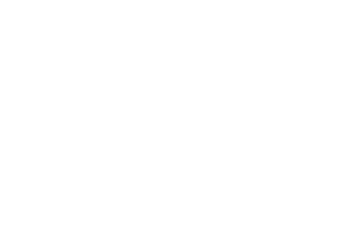 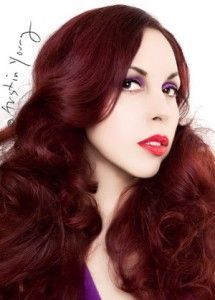 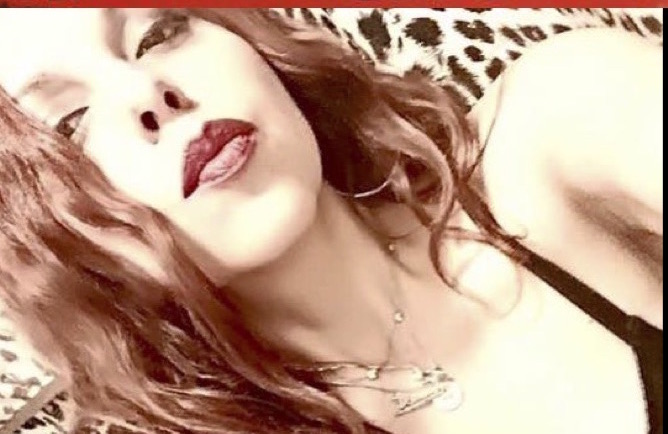 Born and bred in Los Angeles, Lina Lecaro has been a music journalist for over two decades and a curator/DJ in the clubs for almost as long. She is the Culture & Entertainment Editor at LA Weekly (see her work at http://www.LAWeekly.com) , and her freelance writing can also be seen in Playboy, The WOW Report, Variety, Billboard, Yahoo, Paper, Rollingstone.com, Paste, Consequence of Sound, Flavorwire, and Buzzbands LA, to name just a few. She has written two books, “Los Angeles’ Best Dive Bars- Drinking and Diving in the City of Angels” and “Never Mind the Rules- An Alternative Dating Guide for Girls Who Wanna Rock.” She holds a BA in Journalism from CSUN and lives in Los Feliz, California with li’l rocker daughter Charlotte. She is a 70’s pop culture obsessive who collects vintage clothing, platforms, Rolling Stones (her favorite band) stuff and memorabilia. She’s a rock chick with a goth girl heart and a disco spirit.

Philosophy of my radio show: A sexy hot mess of rock, punk, glam, new wave, soul, funk, pop and everything in between from the 70s to present. Regular in studio guests talk music, LA nightlife and pop culture.

To derive maximum pleasure from my radio show: Don’t be a snob! Have an open mind about music and let it take you back and feel things from when it came.

When I’m not DJing I can be found: Writing, reading, taking photos, dancing, singing, dining, laughing, being mommy… living life to the fullest.

Secret superpower I possess: The Stones spontaneously come on the sound system whenever I walk into a room.