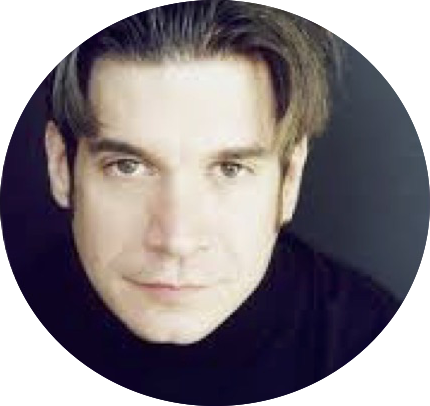 Host David Ponak has lived and breathed music for nearly as long as he’s been living and breathing. His DJ experiences ranges from his college radio days at UConn’s WHUS to Los Angeles public radio stations KCRW (where “The Nice Age” originated in 1998) and KPFK. He is one of the founding DJ’s at Luxuria Music. When not blending the sounds of the old and the new behind the wheels of steel, Ponak can be found crooning classics and originals with his neo-lounge outfit, Mello Cads.