Happy to Know You 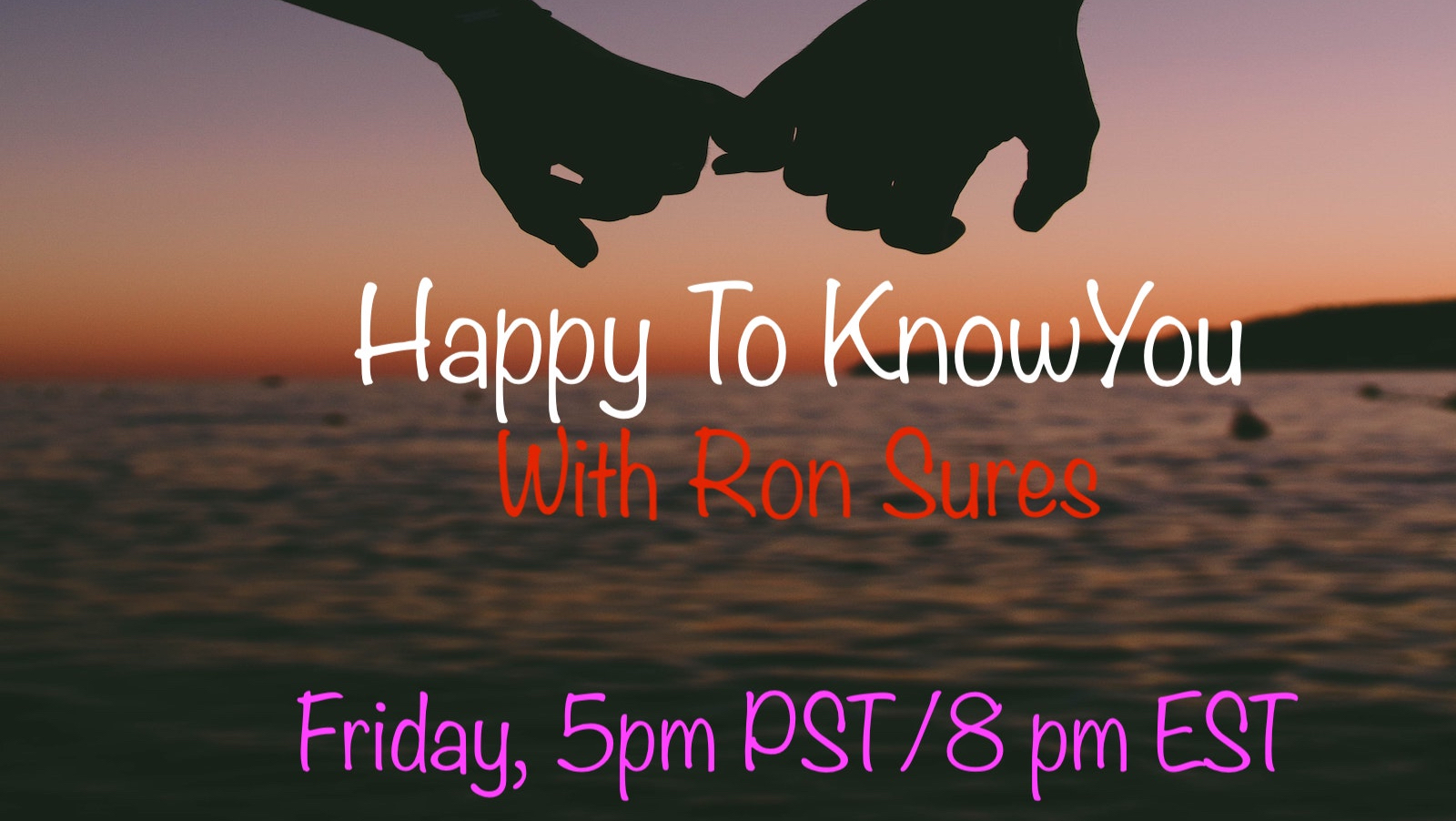 Featuring many, many Movie and Television Soundtracks, Pop ephemera, Vocal Pop/Jazz from The Americas, France, Brazil, and every other country!  Music both refreshingly obscure and reassuringly recognizable (or maybe an unknown song from a known artist); sometimes going deeper than you ever thought possible!  The show for the person that thinks they’ve heard everything, and then it turns out that they haven’t (including me!  Plenty of warm, romantic and ecstatic sounds to soothe your jangled nerves, and to appreciate the gifts of music, life, and the HAPPINESS KNOWING YOU!  Also, I don’t only play mellow music – Far from it.  But also mellow! Lots of passion, romance, excitement, and the discovery of so much fabulous music.  “Happy To Know You” is a weekly musical trip around the world in two hours or less, or your pizza is FREE!

Happy to Know You crew 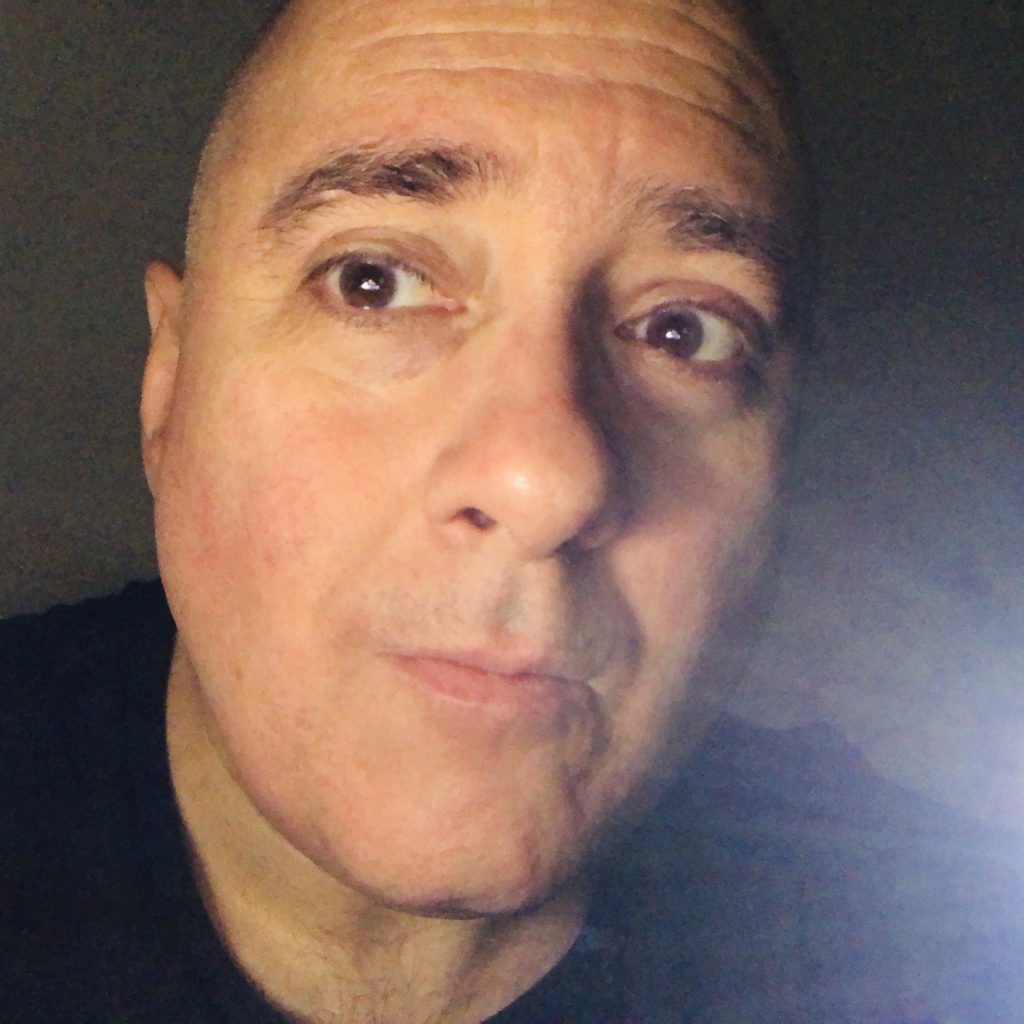 Ron Sures is a musician and composer who just turned 30 (and who also failed math)!  He may be older; let’s not overthink this. 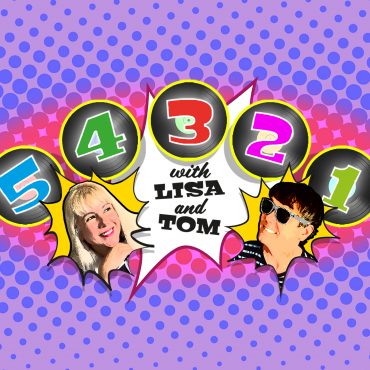 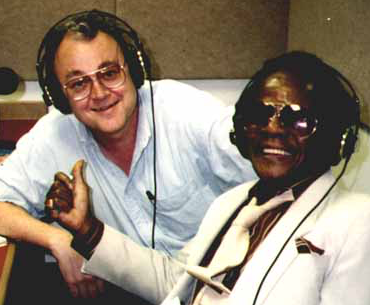 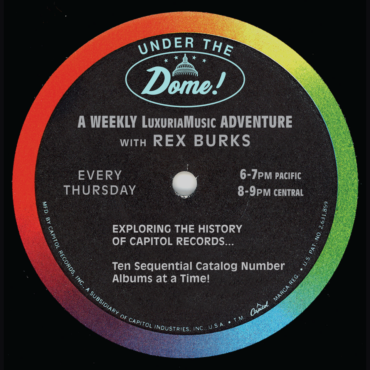