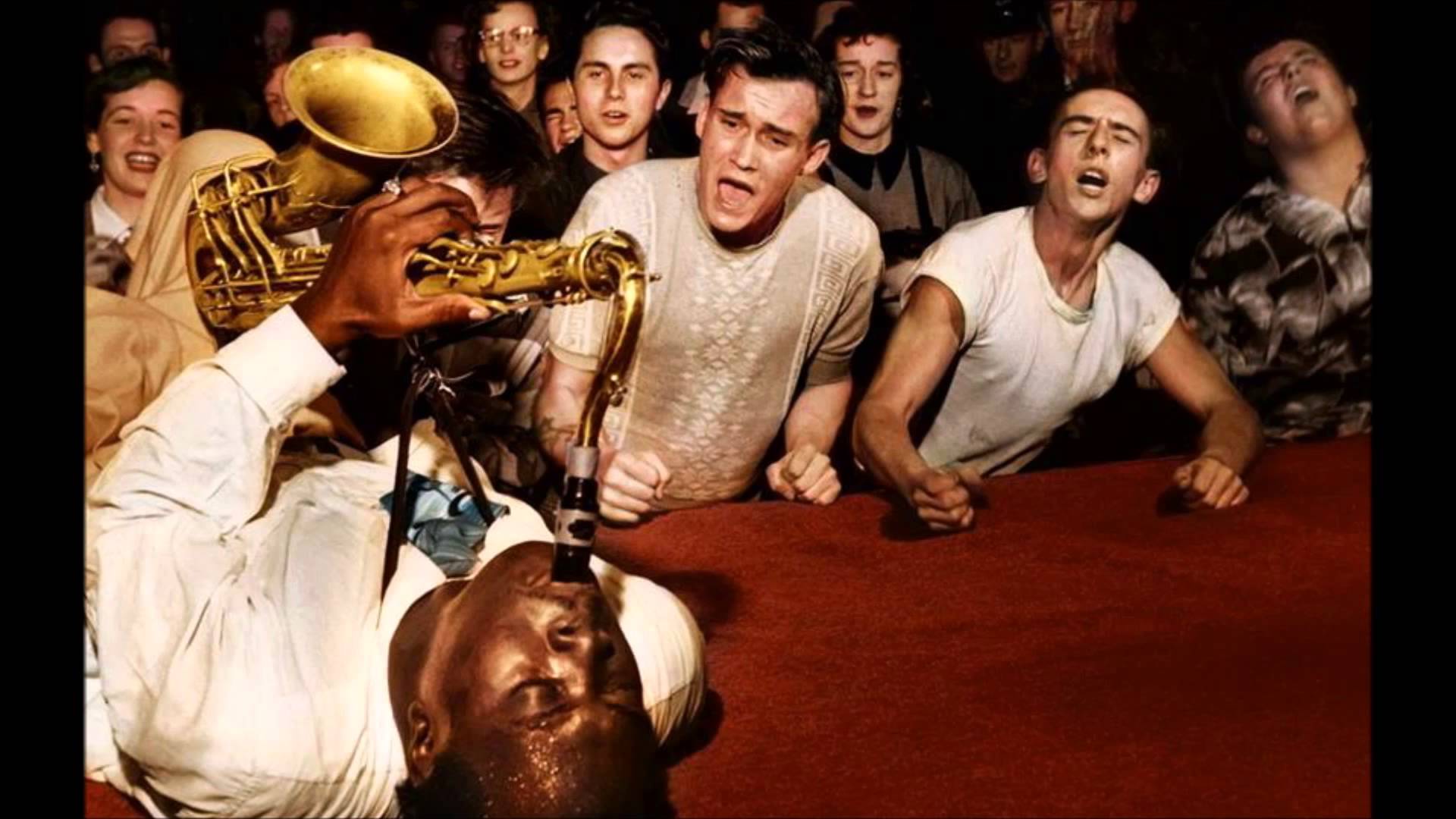 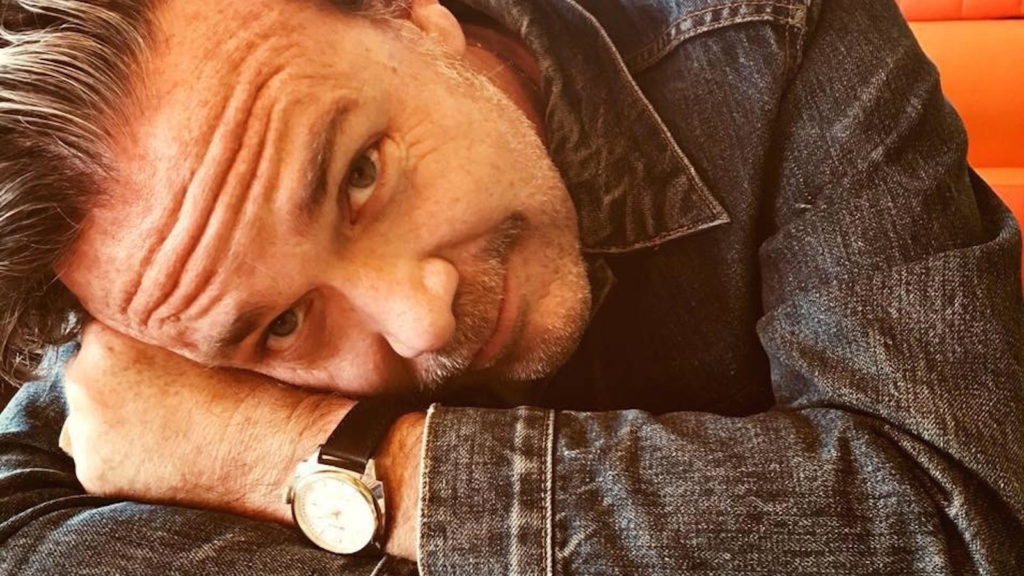 Brian J. Waters has been a fixture in the LA music scene since moving there from Miami, FL in 1988. His first gig was at Bleecker Bob’s Records LA, where he spent the better part of a decade specializing in buying and selling vintage vinyl. In the early 90s, Waters joined fellow Miami transplants in the magnetic punk rock band “Coma-tones,” and then went on to form his own soul-inspired, high energy rock-n-roll combos “The Countdowns” and “The Flash Express,” where the LA Weekly called him “a hopped-up locomotive, screaming into his Telecaster pickups, luring women in the audience and shaking his God-given white ass.” (Oh Good Lord!!!)  He’s also graced the stage and recording studio with artists ranging from Andre Williams and Rudy Ray Moore to DeeDee Ramone, Jane Wiedlin of the “GoGos” and most recently, the LA 10-piece, death doo-wop combo, “Jail Weddings.” 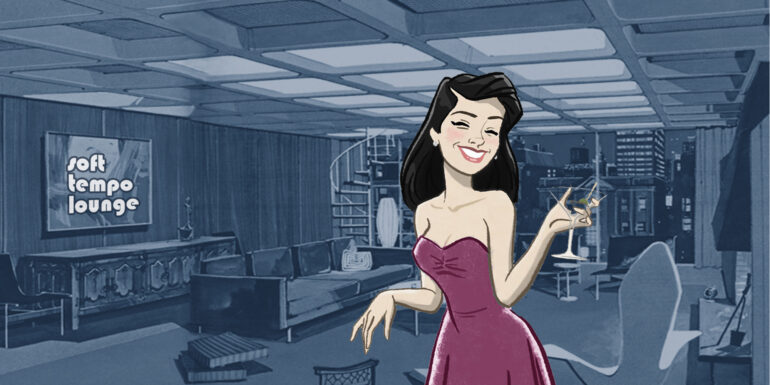 Hosted by Margo Lee + The Players Edition, and Johnny Chrome 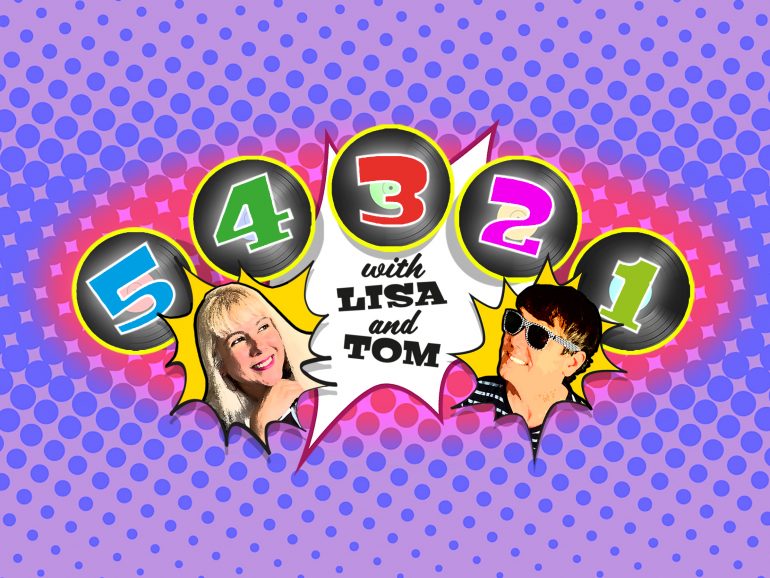 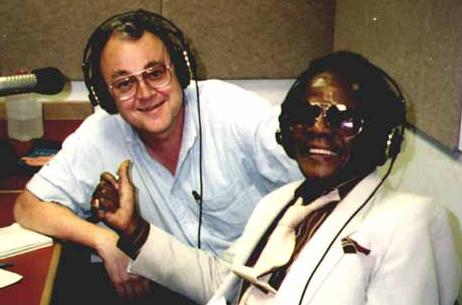