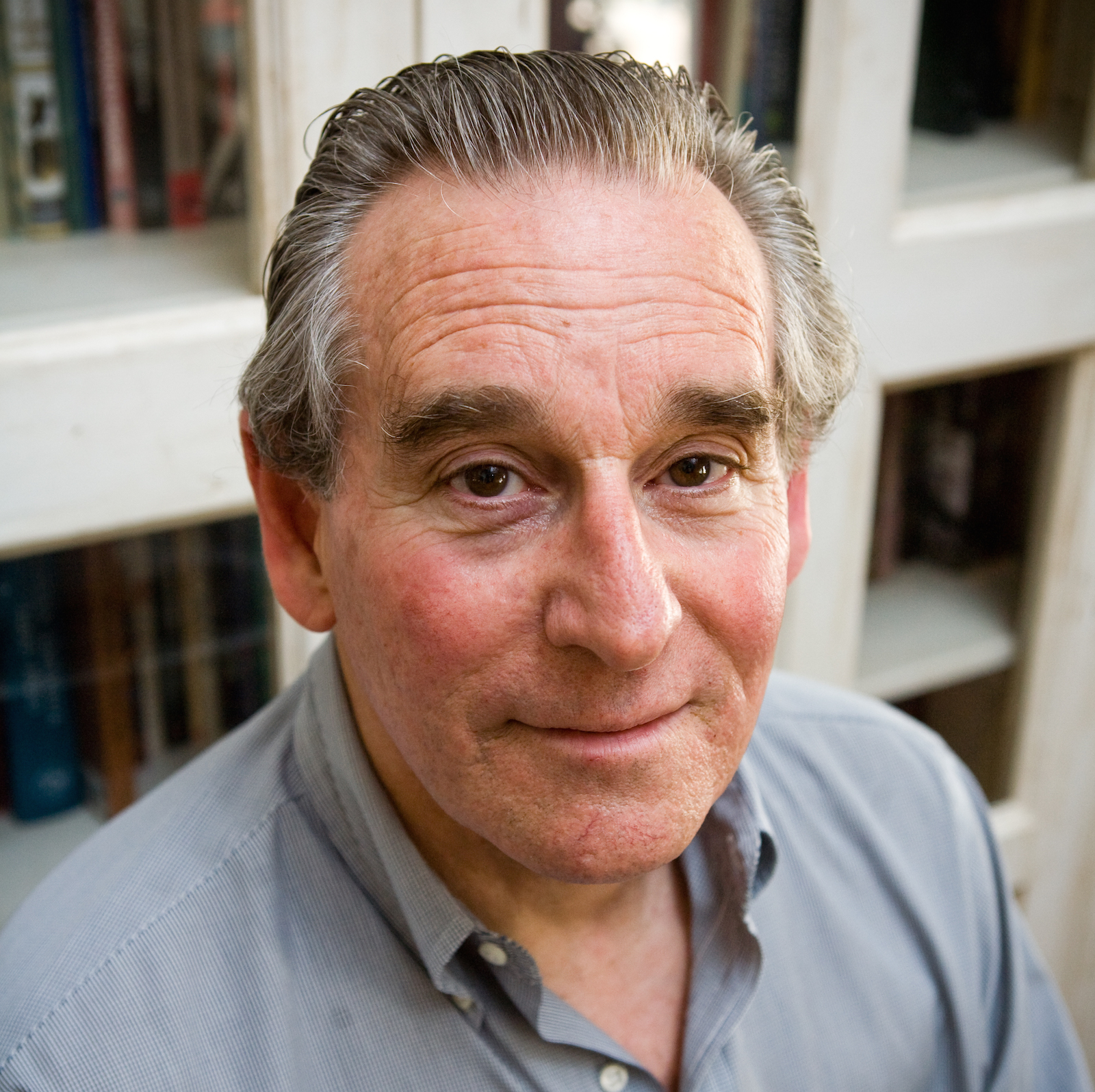 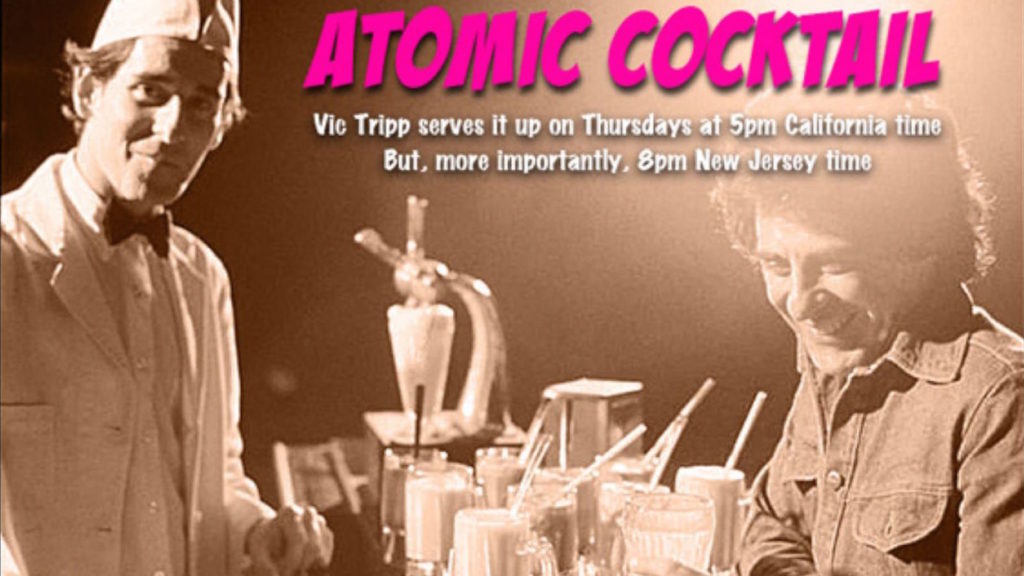 Atomic Cocktail producer Gene Sculatti (who’s never been photographed with Vic Tripp) helmed, with Art Fraud, The Cool & The Crazy radio show (1984-87, KCRW, Santa Monica), is the author of The Catalog of Cool, Too Cool and San Francisco Nights: The Psychedelic Music Trip and has written for Creem, Crawdaddy, Billboard and USA Today.