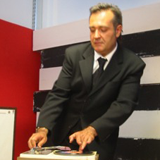 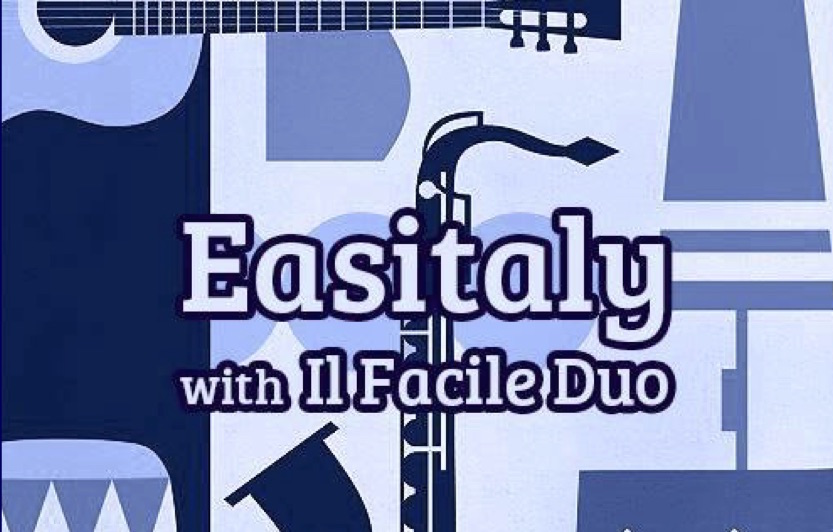 The project ” IL FACILE DUO” was born from the collaboration between Robert Passera and Vanni “W.Paul” Parmigiani. Together with two members of “The Transistors” (ErMan and Luke) as well as Giorgio Caffino and Lady Vanilla, “IL FACILE DUO” were active on the Internet from early 2000 to September 2002. They broadcast pure easy-listening mixed programmes and news from the cocktail/lounge-world on the website ezlounge.fm.

IL FACILE DUO’s DJ-set features tropical Jazz-influences, Italian and international bossa nova revival, easy listening cinematic music with frequent digressions into 20th century kitsch. “The Easy Pair” intermingle four hands on the mixing board to incorporate their personal styles to create the unique set of continuous sound that is IL FACILE DUO – on stage at IL GIAGUARO EXPO 2001 and 2002, at the NOTTE VIDAL, and in the best lounge-bars of Emilia Romagna and Lombardia (where they introduce fashionable rhythms served on the rocks).

July 2002 marked the discographic debut of IL FACILE DUO with the Ezlounge Compilation Vol.1 on Media Records, a 32 track double CD that features the best of modern sound for the cocktail generation; the first CD features delicate atmospheres and the second provides lively and sprightly rhythms. 22 of the tracks on this delightful cocktail lounge compilation were unpublished songs from Italian, Japanese, English and American artists.

Since February 2004 IL FACILE DUO has been back in the limelight with their weekly musical program called “Easitaly” on LuxuriaMusic.com in the USA – the most important Internet radio station covering EZ Listening, Lounge, etc.