THE IAN WHITCOMB SHOW is a rip-roaring rollercoaster of music from the golden age of Tin Pan Alley and British Music Hall through classic country & western and early R&B up until the British Invasion of the 1960s.
Read more 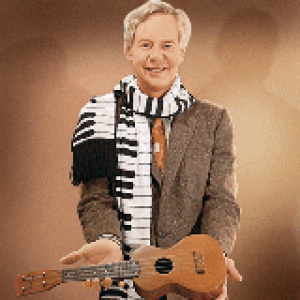 Ian Whitcomb (born Ian Timothy Whitcomb, 10 July 1941, Woking, Surrey, England) is an entertainer, singer, songwriter, author, record producer, and actor. As part of the British Invasion, his hit song “You Turn Me On” reached number 8 on Billboard Hot 100 chart in 1965. He has written several books on popular music, beginning with […] 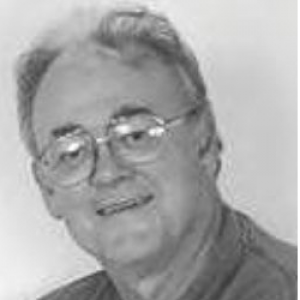 Jim Dawson has written half a dozen books on early rock ‘n’ roll and rhythm and blues, including “What Was the First Rock ‘n’ Roll Record?” (1992, Faber & Faber), as well as over 100 album liner notes. He also wrote the 1999 top-selling “Who Cut the Cheese? A Cultural History of the Fart?” (Ten […] 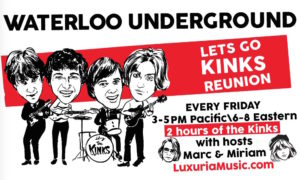 © Copyright 2003-2020, LuxuriaMusic, LLC - "LuxuriaMusic" is a registered trademark.
We use cookies to ensure that we give you the best experience on our website. If you continue to use this site we will assume that you are happy with it.Ok