Take your mind on a technicolor trip down late 60's/early 70's baroque and lite psych byways with detours into the damage psychedelia managed to inflict on other musical disciplines like easy listening and garage. Special emphasis on OSP's (other Sgt Peppers) and ORH's (other Richard Harrises) and as many foreign language versions of same as I can dig up!
Read more 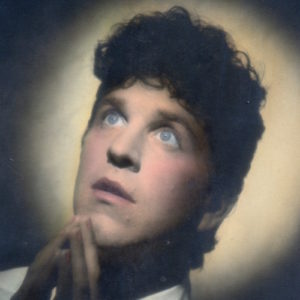 Hoffman is most noted for being a founding member and main songwriter/arranger of punk/pop legends The Mumps, with High School cohort Lance Loud.