Host - Under The Dome 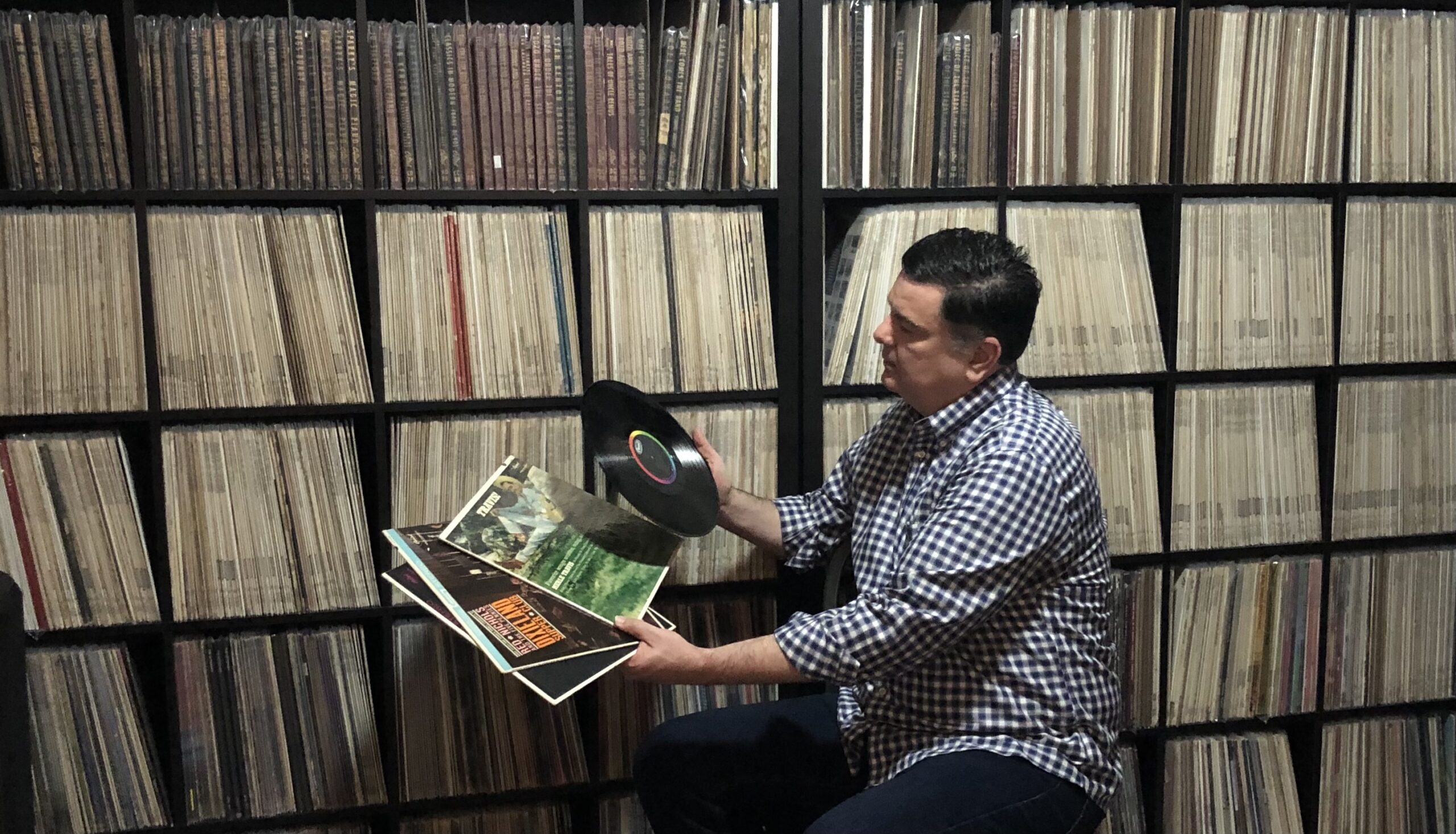 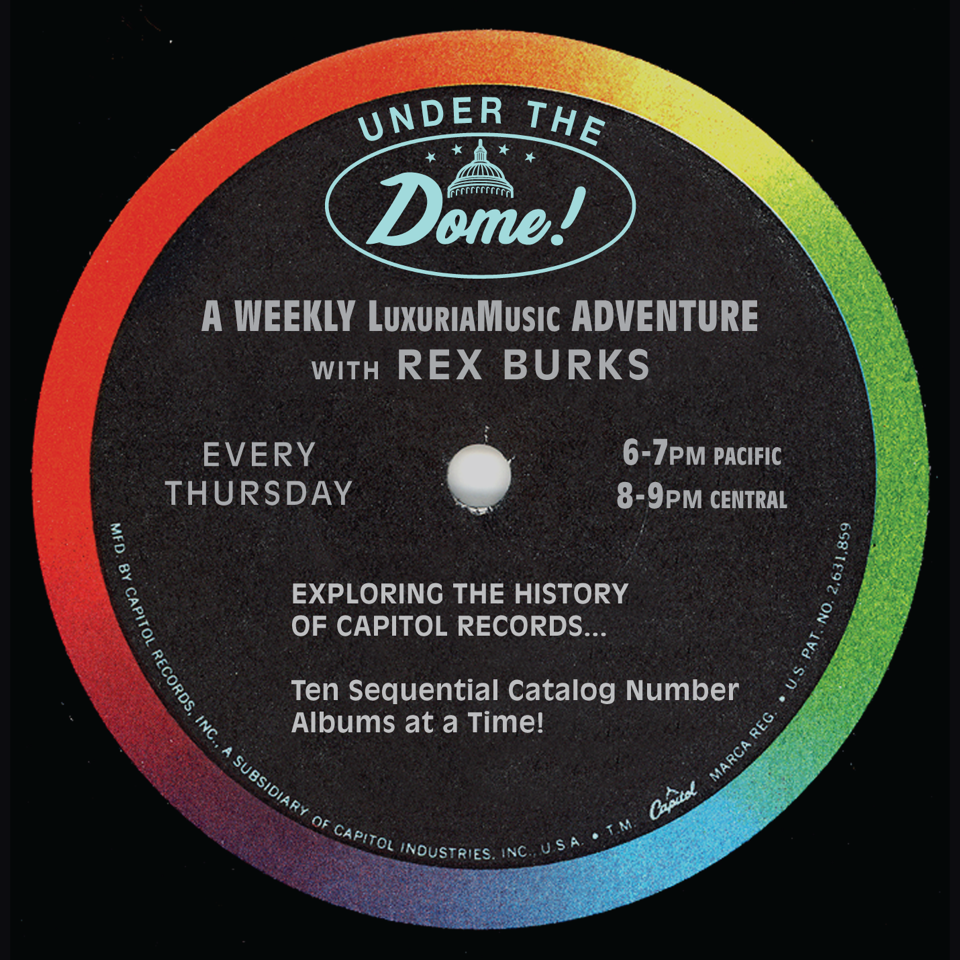 “Under The Dome!” tour guide, Rex Burks is a lifelong record collector (with an extreme focus on all things CAPITOL) and a passionate music fan of nearly all genres. A self-admitted collector nerd with a love of label variations and pressing minutia that makes most others roll their eyes!

Philosophy of my show:

We explore the original main Capitol album collection (1-2999, issued 1944-1968) by choosing a “ten pack” of consecutive catalog numbers each episode, thereby zooming into a very specific point in Capitol history.  We will also regularly bounce out of the 10 pack to explore other Capitol album releases outside of the original main album series (Tower, Apple, Capitol 6000, etc.)

Five artists LuxuriaMusic listeners will hear on my show:

Largely depends on the era visited, but some mainstays were Les Baxter, Tennessee Ernie Ford, The Lettermen, Nat King Cole, and The Kingston Trio.

To derive maximum pleasure from my radio show:

Keep an open mind – the goal is not to tell the history what WE want to hear, but rather to let the past speak to us on its own terms! We are answering a simple question each week – What was Capitol releasing at this specific moment in history?

When I’m not DJing I can be found:

The secret superpower I possess:

I host a daily challenge on the online community “Now Spinning” where hundreds of record collectors scramble each day to post a “spinning” picture of a record that meets my challenge instruction! Join us at: https://www.facebook.com/groups/ntxnowspinning/