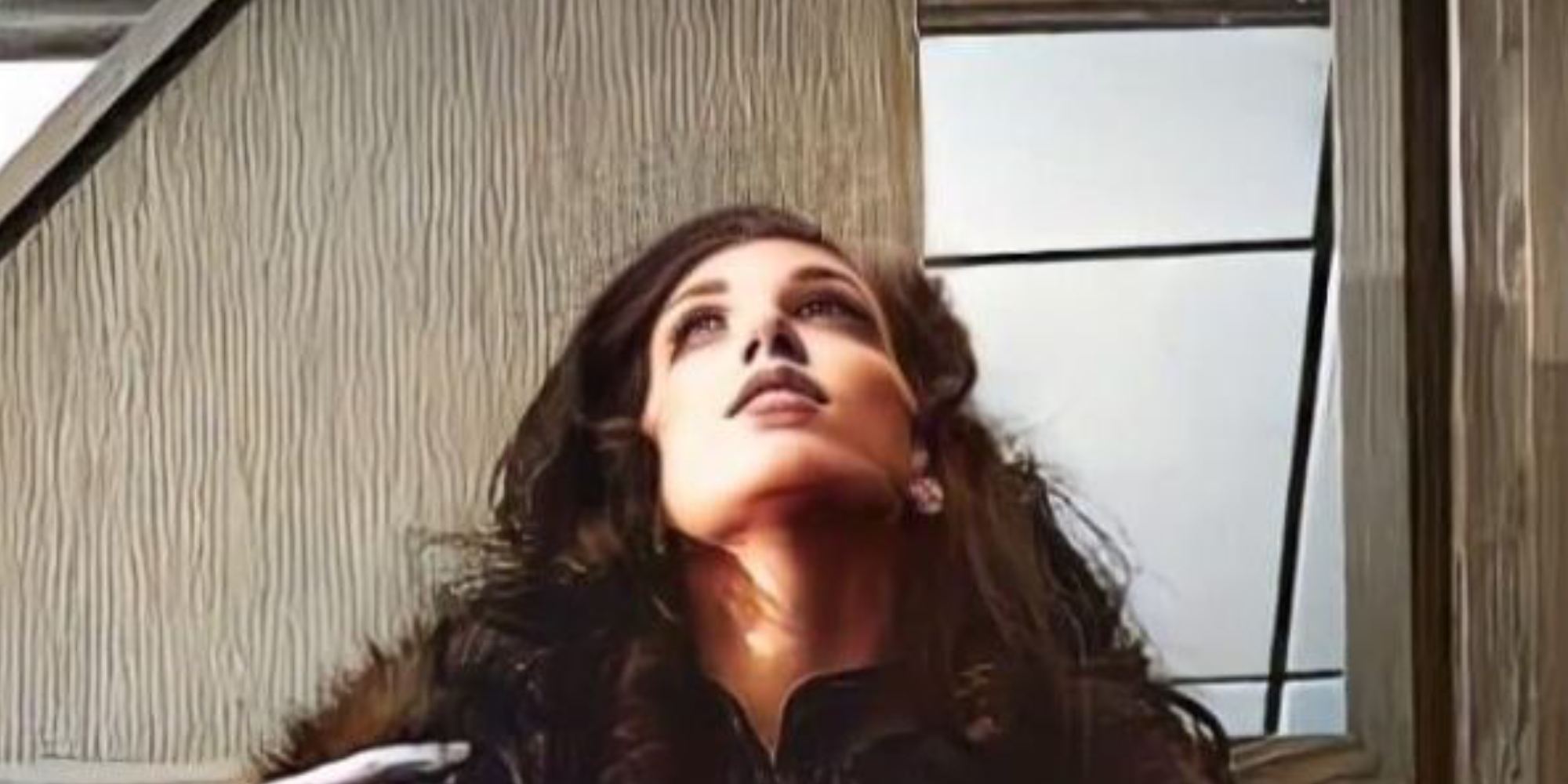 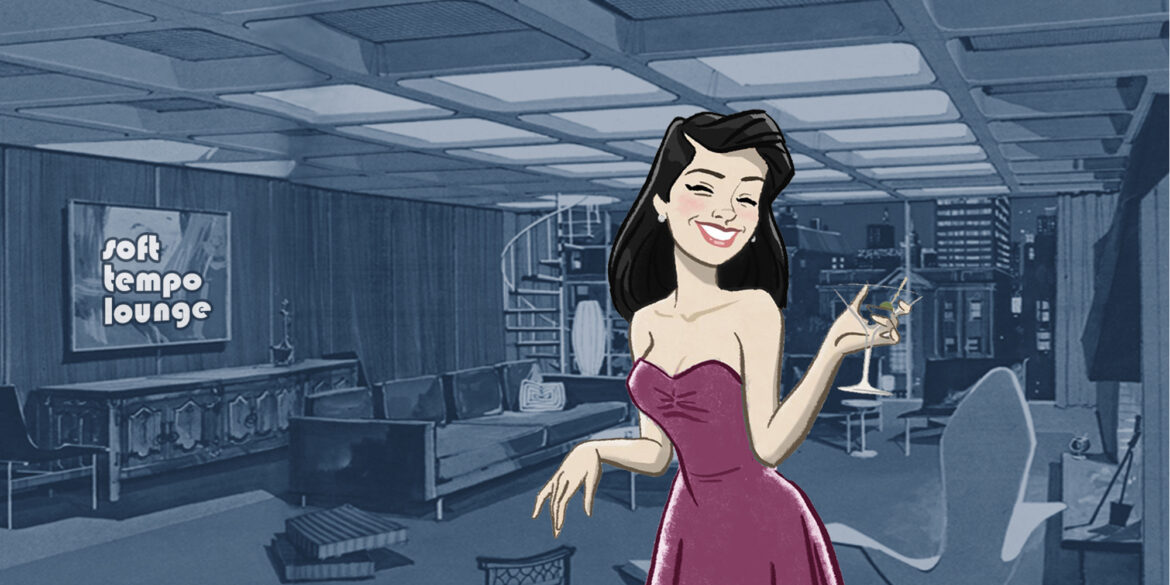 For over a decade Soft Tempo Lounge has created a world of animations and montages in homage to mid 20th century style and panache. Now these connoisseurs of easy living and lounge-chic will host a weekly hour long show of pure indulgence here on LuxuriaMusic.com. Bringing you retro sounds from the heart of merry'ole England, the show is hosted by Noelle Vaughn, Margo Lee + The Players Edition, and Johnny […]

Noelle Vaughn is a writer, celebrity photographer and jazz singer. Her writing has been featured in various publications covering the arts and entertainment (specifically film), and her photography has been featured in The Times, The Guardian, and Radio Times, with commissions from celebrities and production companies, including the BBC. She has a passion for 20th century literature and the golden age of Hollywood, spanning music, photography, movies and fashion, and her love for this is often found reflected in her art.

Hear more of her music and check tour dates: https://www.noellevaughn.com/