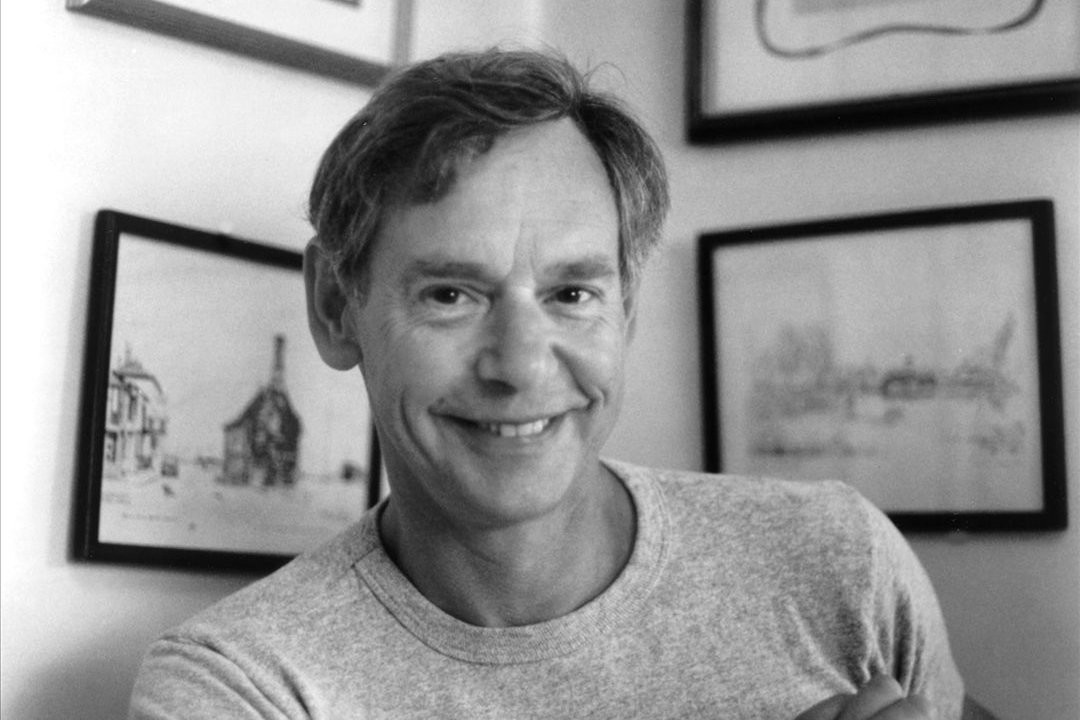 LuxuriaMusic lost a fellow radio host and the world lost a great musical talent/personality when Ian Whitcomb passed away Sunday morning, April 19, at the Californian-Pasadena Convalescent Hospital in Pasadena. Ian had been in poor health for the past few months, but he was anxious to get back on his feet and resume “The Ian Whitcomb Show.” We managed to record a program a couple of months ago, before the shutdown, and it will have to be Ian’s swan song.

Though born in London, England, on July 10, 1941, he had an American soul, with an abiding love of American music and Western movies. His 1965 Top 10 record, “You Turn Me On,” was a fluke, admittedly a throwaway that happened to catch fire on radio when radio was still freewheeling. Ian found himself caught up in the British Invasion, but knew he wasn’t a rocker at heart. His true love was music before the 1960s: Elvis, Tin Pan Alley, blues, and hillbilly jazz, with eccentric British Music Hall performers from childhood thrown in. He wrote a dozen excellent books, one of which, “After the Ball,” was an international success. He recorded the soundtracks or curated the music for several films, including Peter Bogdanovich’s “The Cat’s Meow.” He wrote plays—including “Lotusland,” which was aired as a radio program—and hosted radio shows on KROQ, KCRW, KPPC, and Sirius, sharing stories and interesting guests with an eclectic musical mix—always delivered in his calm, eloquent voice. KCRW also used one of his compositions, “Merry-Go-Round by Moonlight,” as the theme song of a mystery program.

As Ian’s occasional guest on his programs going back to the 1980s (where else would you have two stutterers on one show), and as his sidekick on LuxuriaMusic, I became familiar with his hundreds of compositions, which were always clever and melodic, as well as being outside of whatever was the current style. Some of his orchestrated music surprised me with their sophistication, and more than once I commented to him that someday there would be an appreciation of the Ian Whitcomb songbook, though most likely after he was gone. Well, Ian’s gone now, that voice is silence, and I already miss him. But along with his many radio airchecks, Ian Whitcomb’s recordings are still around, and I remain certain that someday there will be a reappraisal of his music.